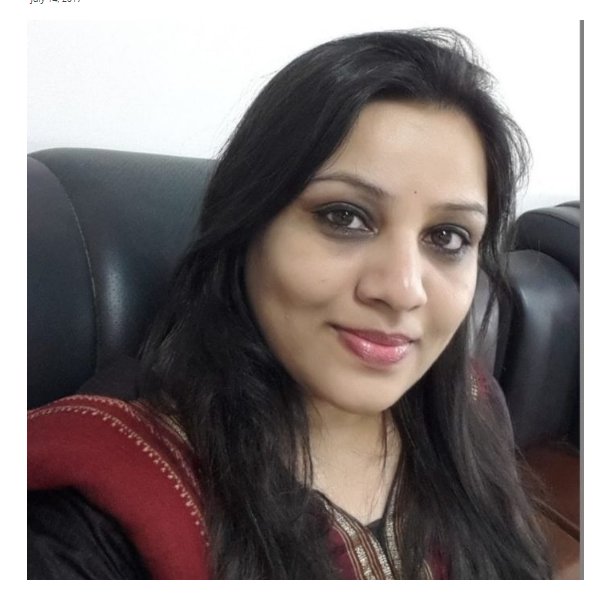 The government also transferred four other senior IPS officers along with Roopa, who had alleged that Sasikala — jailed for corruption — was being given special privileges at the Parappana Agrahara Central Prison here. (IANS)