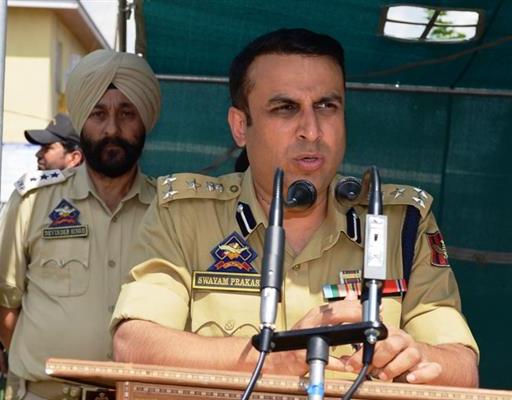 Bhubaneswar: In a major reshuffle in police department, Jammu & Kashmir government has appointed Swayam Prakash Pani, an IPS officer from Odisha, as the Inspector General of Police (IGP), Kashmir range.

With the appointment on Thursday, Pani is the youngest officer in Jammu & Kashmir police to hold the post.

Prior to his appointment as IG, Pani was posted in the Intelligence Bureau and National Investigation Agency.

Many militants have been killed in encounters during his tenure as the DIG. Sources said that the operations headed by him killing the militants were well planned. He had also ensured arrests of militants from encounter sites.

The young IPS officer is also commended for his relentless efforts to bring misguided youths in Kashmir valley to the mainstream. He even succeeded in seven such case.