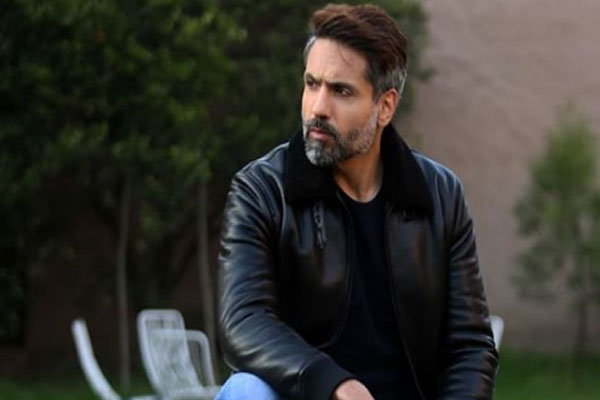 Mumbai: Actor Iqbal Khan says people tend to forget humanity when it comes to those living in red light areas, because of the societal stigma attached to such places.

He realized this while working on the web series “Ratri Ke Yatri”, which narrates five dramatic and thought-provoking stories set in red light areas. The show features characters that are seeking something in their lives — from love and physical pleasure to refuge and closure — when they visit a red light area.

“Each episode features a character who ends up in the red light area for a different reason. While shooting for the series, I realized that given the stigma surrounding this subject, we sometimes forget that people in red light areas are fellow human beings,” said Iqbal, who plays the role of a conman who makes a living by robbing people.

“As a society, we’re trained to look down upon them but at the end of the day, they are just as human as anybody else. This journey personally taught me that a little kindness goes a long way and eventually, the show tells the viewers not to be quick to judge others,” he added.

Randeep Hooda: We all need to play our part to ensure a healthy planet