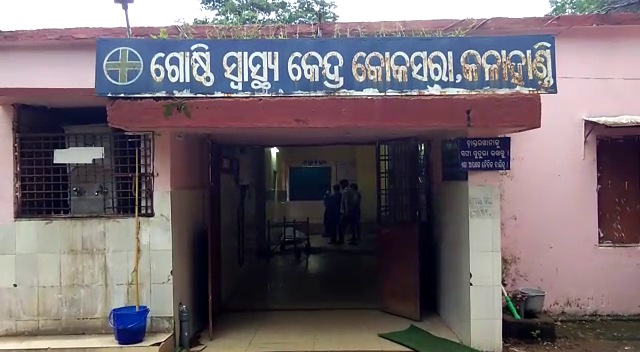 Kalahandi: In a tragic incident, two persons including a Jawan of Indian Reserve Battalion (IRB) and a police home guard were killed in a road mishap here in the district.

The deceased persons have been identified as IRB Jawan Khirasindhu Dharua and Purna Nayak, a home guard at Motor police outpost. Another person namely Pintu Patnaik, who was with them, sustained critical injuries.

According to reports, Khirasindhu was posted in Koraput had been to his Pandripakhan village under Jaipatna block in Kalahandi district for Nuakhai celebration. On Saturday morning, he had visited Koksara village to meet his friend Pintu. While they were having talks near an outpost, Khirasindhu found home guard Purna Nayak disturbed as the latter had missed a bus to his village Panigaon under Koksara block. Extending helping hand, the IRB Jawan gave Purna a lift on his bike along with his friend Pintu.

They met with the accident at around 11.00 am after the bike hit a private bus while overtaking it at Koksara village.

The locals rescued the trio from the spot and rushed them to the Community Health Centre (CHC), Koksara, where the doctors declared Khirasindhu and Purna dead.