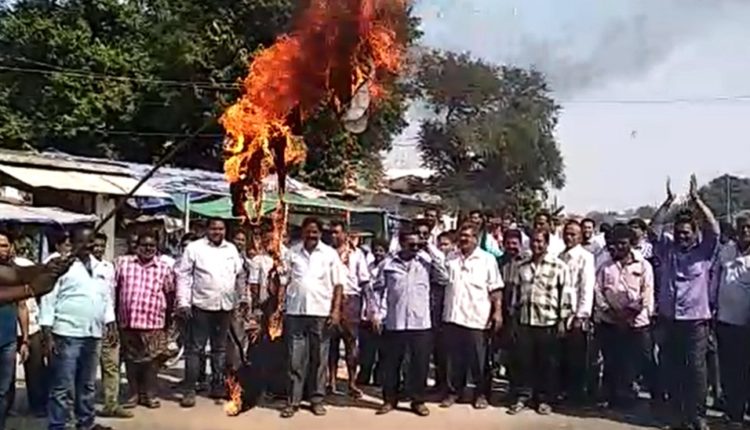 A meeting held yesterday between the representatives of the agitating farmers and district administration officials was inconclusive. The farmers had then decided to intensify the agitation.

They has yesterday locked up the office of Civil Supplies Department in the district and burnt effigy of Food Supplies and Consumer Welfare Minister Ranendra Pratap Swain.

Revocation of the token system and resumption of the Paddy Procurement Automation System (P-PAS) are the demands of the farmers. They are alleging that introduction of centralised token system has led to delay in paddy procurement. As per the system, tokens will be issued 15 days prior to procurement of paddy and sent to registered mobile numbers of farmers for selling paddy at the market yards.

Released Lynn so that we could bid for you: KKR CEO tells Yuvraj

Ajay on working with Kajol in ‘Tanhaji’: Felt like home on set