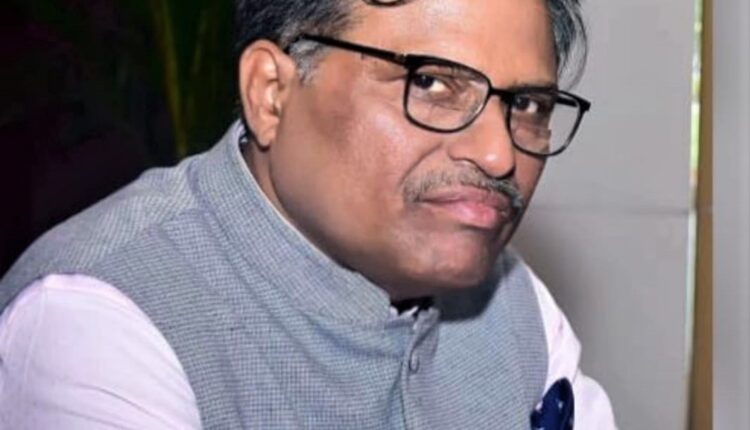 Odisha: Training on sport climbing at Kalinga Stadium from…

Congratulate IRS officer from #Odisha and Principal Special Director of @dir_ed, Simanchala Dash on being appointed as advisor to Executive Director of @IMFNews in Washington DC. Wish him the very best for this new responsibility.

Earlier, the 1988-batch Indian Revenue Service (IRS) officer had served as the private secretary to then Finance Minister Arun Jaitley till July 2017. Later, he was shifted to the Income Tax Department. In March 2018, Dash was appointed to a newly created post of Principal Special Director in the Enforcement Directorate (ED). In July this year, he got extension to serve as the Principal Special Director for a period of one year with effect from March 22, 2020.