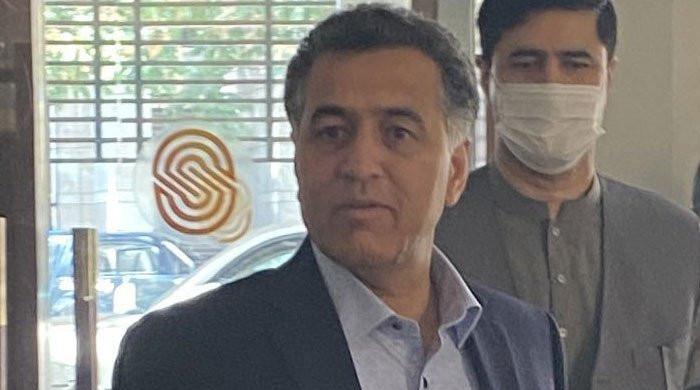 Officials of the Islamic Emirate of Afghanistan said that no country will be allowed to interfere in the internal affairs of Afghanistan, Khaama News reported.

The officials have named the US and Pakistan in particular, but have acknowledged that no country of the world will be given the opportunity to meddle in Afghanistan’s affairs.

The Pakistani government has not commented on the purpose of Hameed’s visit to Afghanistan.

People have reacted to the visit of both officials and said that their visit before the announcement of any government is vivid interference in Afghanistan’s affairs.

Acting minister of information and culture and Taliban spokesperson Zabihullah Mujahid said that they will not allow any country including Pakistan to interfere in Afghanistan’s affairs.

He added that the ISI chief may have brought the message of the Afghan politicians in exile in Islamabad.

Earlier, Sohail Shaheen, a member of the Taliban’s political office based in Doha, had reacted to the US’s officials’ statements and had added that the country should not interfere in Afghanistan’s affairs.

Shaheen had added that they are not violating women’s rights of education and work as for as they observe Islamic hijab.

Sundargarh Medical College & Hospital to be functional from next year