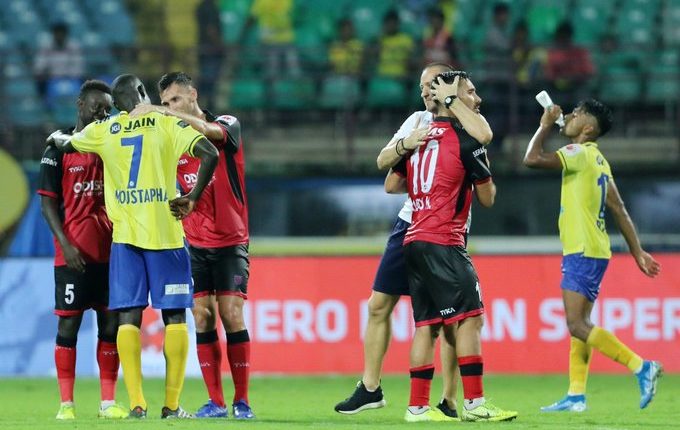 Bhubaneswar: Odisha FC will be playing its first three home games in the Indian Super League (ISL) at the Shree Shiv Chhatrapati Sports Complex in Pune due to incomplete construction work at the Kalinga stadium in Bhubaneswar, Odisha. The stadium, which is slated to be one of the host venues for the FIFA U-17 Women’s World Cup next year, is the designated home ground for the ISL debutants.

The stadium had been undergoing upgradation work in accordance with the FIFA guidelines after it was chosen as one of the venues for the U-17 Women’s World Cup but persistent showers have delayed construction work significantly. This means that the pitch remains unfit for hosting an ISL match.

But the franchise has been assured that it will be ready before December 16. Odisha FC’s home matches before that date are on November 24 (ATK), December 4 (Bengaluru FC) and on December 11 (Hyderabad FC). They then host Jamshedpur FC on December 27.