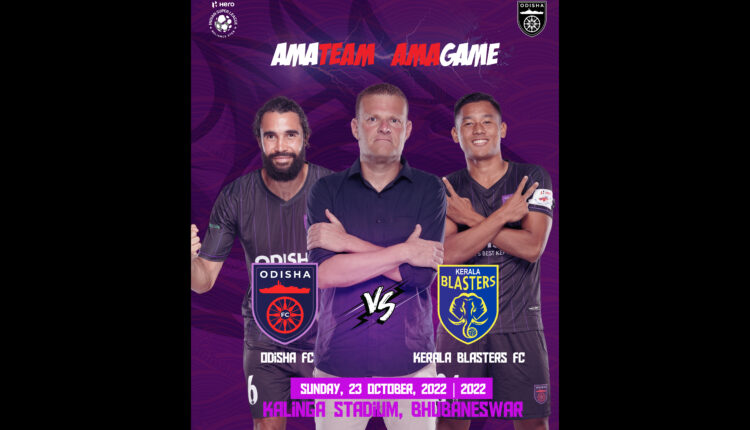 The teams will face each other under Indian Super League (ISL) matches, which begun October 7. 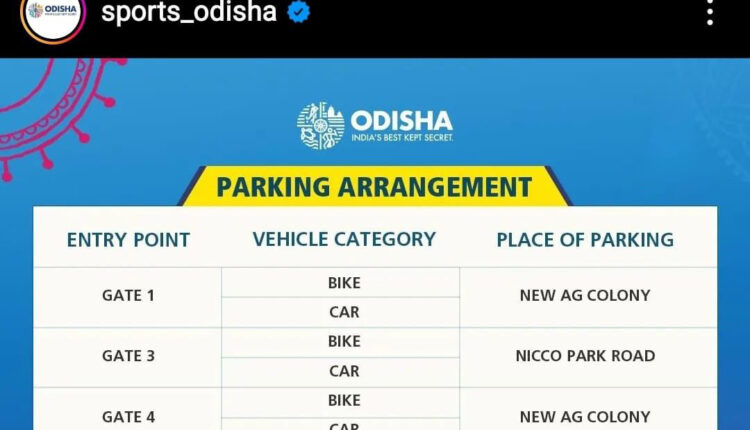 Kerala Blasters have exhibited good performance consecutively in its previous editions. On the contrary, Odisha FC is quite hopeful of giving out its best performance on the home turf.

The Odisha FC had earlier played practice matches in the premier stadium.

Notably, in the ongoing league match, both the teams have already played two games each and won in one game each. Hence, tomorrow’s game could be a thrilling experience for football lovers.