ISL: Odisha ready to reinvent against Jamshedpur in Kalinga debut 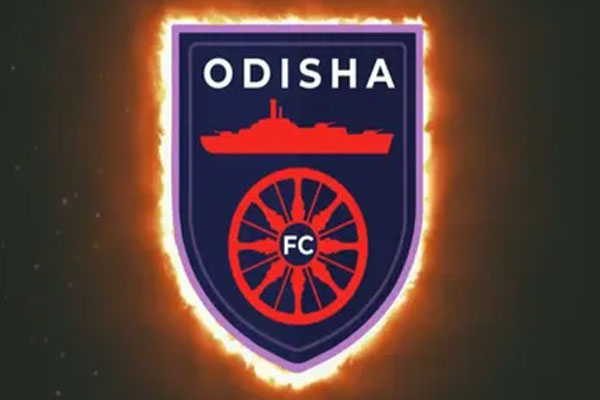 Bhubaneswar: Odisha FC and Jamshedpur FC will be looking to end their indifferent run of form in the Indian Super League when they meet at the Kalinga Stadium on Friday.

It should make for a spectacle in Bhubaneswar as Odisha FC finally make their debut in their home city. Josep Gombau’s side have had to play their previous home games of the season from Pune due to the unavailability of the Kalinga Stadium.

The Spanish coach will hope that a change of setting will turn their fortunes around and give them an impetus in their push for the play-off spots. Odisha, placed seventh on the table (9 points), have won just one out of their last six games and are coming off a demoralising 0-3 defeat against FC Goa.

“Yes, there is a chance (of reaching the playoffs). We have nine points and we have played nine games away. We are very excited to finally play at home. We now have three crucial games at home. Depending on how these three games go, we will know if we have a chance to get into the top-four or not. Jamshedpur is fourth in the table with 13 points. But if we beat them tomorrow, we will be just one point behind them,” said a confident Gombau.

Their opponents Jamshedpur FC are also in a rut. They are winless in the last four matches and are placed fourth on the table (13 points) only because of a strong start to the campaign. However, a win on Friday will see them go level on points with third-placed Bengaluru FC.

Odisha have been inconsistent in front of goal. They have drawn blanks in four out of their nine matches and the attack, led by Aridane Santana, needs to start converting chances if they are to make a push for a top-four spot.

Clearly, set-piece is an area that Jamshedpur FC will look to utilise and hurt Odisha FC. But the Men of Steel have their own worries, especially in defence. They have struggled to keep hold of leads, winning only one out of three games where they were ahead at half-time. Moreover, seven out of the 11 goals conceded by Jamshedpur this season have come in the second half, something which Tiri and team will be looking to improve on.

Interestingly, Odisha have conceded more goals (10) in the second half than Jamshedpur. Jamshedpur have also failed to keep a single clean sheet in their last four matches.

“In our style, we don’t care about defence or attack. We make a balance in both. We know the numbers but it is not a big deal for us. We don’t have the offensive players to score many goals now and we have to improve. The essence of our football is to have the ball for more time and keep it. We will try to score more goals than the last few games but we don’t care too much in defence,” said a bullish Iriondo.

Star striker Sergio Castel is still doubtful for this match while Noe Acosta remains on the sidelines. Coach Antonio Iriondo will miss the services of influential midfielder Piti as well.

Jharaphula Nayak death: Here’s why the girl had gone…