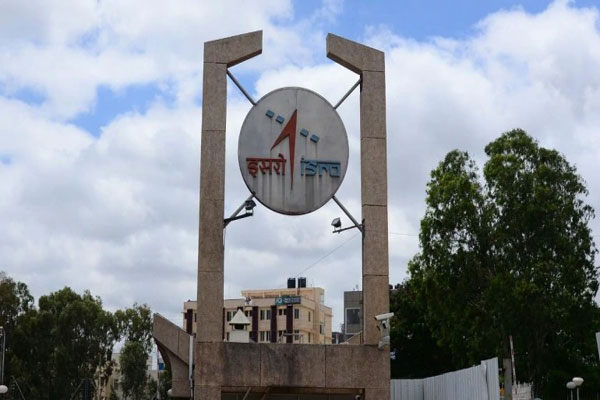 According to the ISRO, the rocket SSLV-D1 (Developmental Flight 1) will blast off from the launch pad at Sriharikota at 9.18 a.m.

The rocket with a maximum luggage carrying capacity of 500 kg will be carrying an earth observation satellite-02 (EOS-02) formerly known as Microsatellite-2A weighing about 142 kg.

The satellite will carry an infrared camera with six metre resolution.

Piggybacking on that will be the eight kg AzaadiSat built by 750 students of government schools facilitated by SpaceKidz India.

According to SpaceKidz India, the significance of this project is that it has been conceptualized as a tribute to mark the 75th anniversary of Independence.

“From 75 government schools for girls across India, we have selected 10 students to give this opportunity. The selected students are predominantly from classes 8-12. This is a 1st of its kind Space mission with an ‘All women concept’ to promote women in STEM as this year’s UN theme is ‘Women in Space’,” SpaceKidz India said.

Niti Aayog has partnered for this project to bring this opportunity to students of the government girl schools across India.

Hexaware is supporting by funding the project.

Shocking! Woman throws child in front of tractor in UP