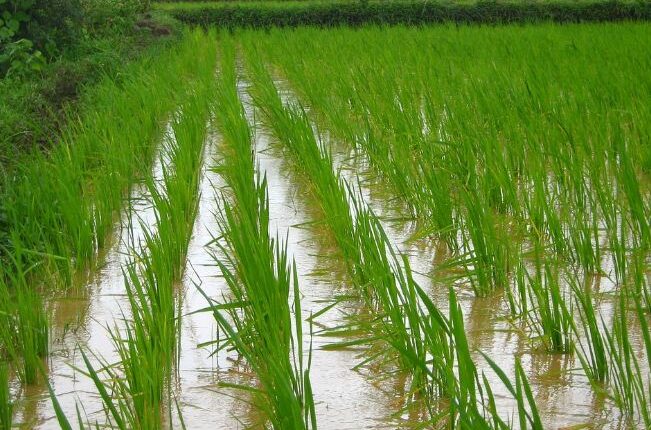 Jaipur: Believe it or not! It always rains when Rajasthan farmers take umbrellas to their fields and sing Raga Megh Malhar under the open sky when there is scanty rain.

This is a rare event and is said to date back around 1,000 years — it is followed by farmers singing songs in glory of Veer Tejaji, a local hero who sacrificed his life to protect cows.

Rajasthan’s ‘Teja songs’ sung in glory of Veer Tejaji, a Jan Nayak also known as people’s hero, will soon be researched by PhD students in the UK, historians say here.

Seeing the popularity of Teja singing, a 300-page book was written on this singing format 11 years back by Madan Meena who hailed from the eastern belt of Rajasthan with the support of Cambridge University. The book has been made available to researchers there. Now the students will be pursuing a PhD there and will research Teja songs. All the documents related to the Teja singing book ‘Teja Gatha’ and complete information along with files of audio and video recordings are also available on the website of Cambridge University, says Ashok Chaudhary, a veteran historian.

“In 2008, we made an attempt to revive this centuries-old tradition and connected with artists. We were taken to forts, palaces and villages and now the art is known to everyone in Rajasthan,” he said.

These heroic songs, being sung since the tenth century in different ways in different parts of the state, are believed to be similar to what foreigners call Opera in their countries.

Farmers generally leave the house with an umbrella even when there is no sign of rain and sing Tejaji songs. They believe that when they sing non-stop, it rains without a miss.

IANS tried to find out how Cambridge university and this folklore story is connected and found that the Cambridge University’s repository also mentions this folklore and says: “Archived here is the book to accompany the Tejaji Gatha Collection from Thikarda. In addition to this an English translation of the Tejaji Ballad from the village of Dugari, near Bound is included in order that non Hadoti readers can learn more about the content of the Ballad.”

In its abstract column, the website says: “The collection consists of audio recordings along with related photographs and videos. The project was mainly based on recording 20 hours of the Tejaji Ballad sung by the Mali (gardeners) community of the village Thikarda. But along with Thikarda, nightlong recordings were also done in some 23 other villages of Hadoti and surrounding region for a comparative study.”

Chaudhary says that the students from Cambridge shall soon start their research on the form of singing.