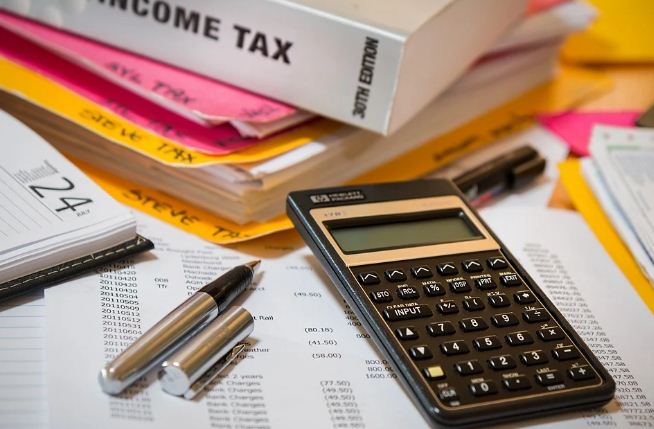 New Delhi: The Income Tax Department on Wednesday said it has recently carried out search and seizure operations against a major Bengaluru-based pharmaceutical group, Micro Labs whose medicine Dolo650 was in high demand during the Covid waves.

The group has a presence in over 50 countries. The search action covered around 36 premises spread across 9 states.

During the course of the search operations, incriminating evidence in the form of documents and digital data was seized. The initial analysis of the evidence revealed that the group had been debiting in its books of account unallowable expenses on account of distribution of freebies to the medical professionals under the head “Sales and Promotion”.

These freebies included travel expenses, perquisites and gifts to doctors and medical professionals for promoting the group’s products under the heads “Promotion and Propaganda”, “Seminars and Symposiums”, “Medical Advisories” etc.

“The evidence indicates that the group adopted unethical practices to promote its products and brands. The quantum of such freebies detected is estimated to be around Rs 1000 crore,” said the official.

The group was also found to have claimed artificially inflated deduction under special provisions in respect of certain incomes, by resorting to suppression of expenses and over-appropriation of revenue to the unit eligible for such deduction.

Various other means of tax evasion, including inadequate allocation of research and development expenses to eligible units and inflated claim of weighted deduction under section 35 (2AB), were also detected.

“The quantum of tax sought to be evaded through such means is estimated at over Rs 300 crore.

“Instances of violation of provisions of tax deduction at source under section 194C of the Income-Tax Act, have also been detected in respect of transactions under contracts entered into with the third-party bulk drug manufacturers,” said the official.

During the search operation, unaccounted cash amounting to Rs 1.20 crore and unaccounted gold and diamond jewellery worth more than Rs 1.40 crore were seized.

Further investigation in the matter is on.

Odisha to be child labour-free by 2025: Minister