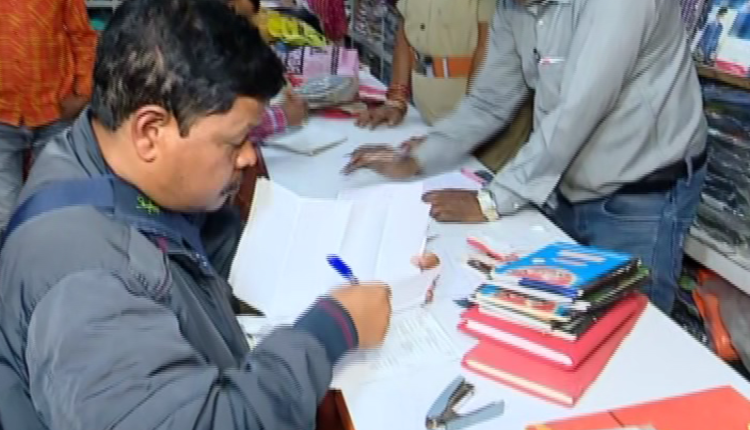 Bhubaneswar: Padampur Assembly segment in Bargarh district of Odisha today witnessed separate raids by the Income Tax and GST sleuths ahead of the December 5 by-election.

While multiple teams of Income Tax department today raided the houses of three businessmen, who are known supporters of BJD, in the morning, the GST officials raided several shops, including that of Padampur town BJP president, in the evening.

Earlier, IT sleuths raided the houses of businessmen Mohammed Sajid of Bahidarpada, Manabhanjana Sahoo of Sahoopada and Gaju Agrawal of Badapada. All of them are supporters of BJD, sources said.

The ruling BJD and the main opposition BJP in Odisha are leaving no stones unturned to win the by-election and set the tone for 2024 Assembly election in the state.