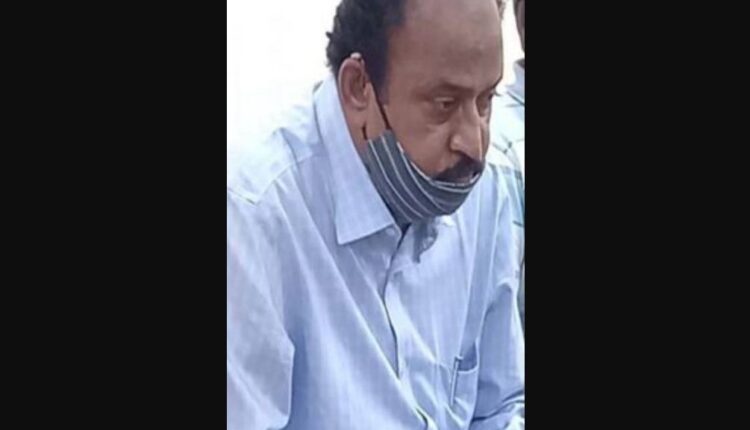 Officials of the anti-corruption agency had yesterday intercepted an SUV, in which Pradhan and two other officials of the ITDA were travelling from Nabarangpur town to Papadahandi in the district.

On physical search of the SUV, Vigilance officials found Rs 3.09 lakh from the vehicle. Pradhan was then detained by the Vigilance for questioning.

However, Pradhan couldn’t account for satisfactorily regarding the source of the money, following which he was arrested and produced before the Court of Special Judge, Vigilance, Jeypore. The court remanded him to judicial custody till December 23.

Pradhan’s house at Sikharpur in Cuttack and rented house at Chandrasekharpur, Bhubaneswar were searched by the Vigilance officials.