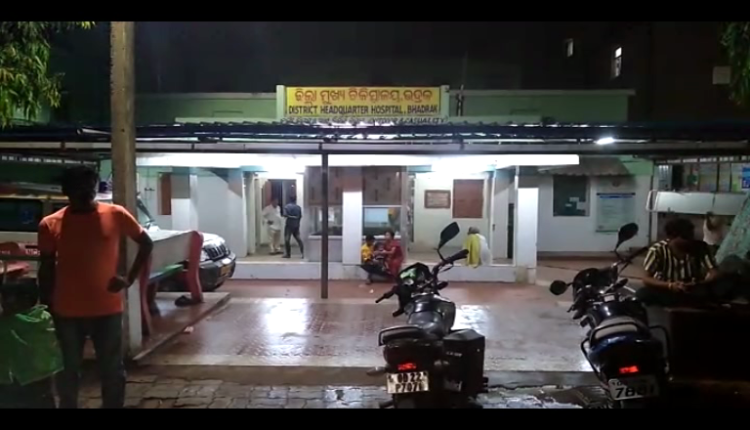 Bhadrak: Upset over being allegedly ragged by college seniors, an ITI student attempted suicide to end his life here in the district.

The incident was reported from the Purna Chandra ITI College at Tihidi in Bhadrak district. The victim has been shifted to the SCB Medical College & Hospital in Cuttack in critical condition.

According to reports, Asutosh Mallick, a first year Electrical student of the private ITI college, consumed poison at home after returning from the college on Friday.

He was rushed to the Tihidi Community Health Centre in critical condition. Later, he was shifted to the Bhadrak District Headquarters Hospital from where he was referred to the SCB MCH in Cuttack for treatment.

The victim’s family alleged that he took extreme step to end his life after being ragged by seniors at college.