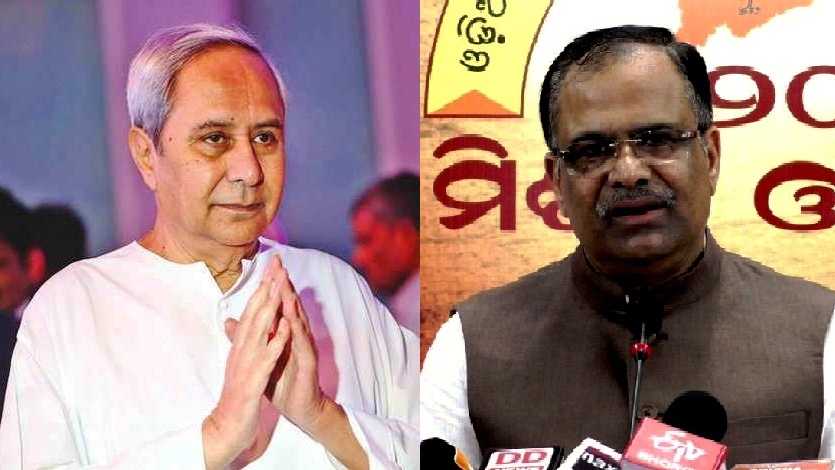 Bhubaneswar: The Central Election Committee (CEC) of Bharatiya Janata Party today announced the fourth list of candidates for the ensuing polls in Odisha.

The BJP announced the name of one member only where Orissa High Court lawyer and party leader Pitambar Acharya has been picked to contest from Hinjili Assembly segment.

“Naveen Patnaik is afraid of Narendra Modi’s popularity for which he is also contesting from Bijepur. He has not worked for the people in Hinjili. The Chief Minister is misleading people since last 19 years,” the BJP vice president said.

The Congress had fielded Ramkrishna Panda as its candidate from Hinjili. The Grand Old party replaced Panda with Sambhunath Panigrahi to put up a fight against Naveen Patnaik.

“I am 200 percent confident that I will be able to defeat Naveen Patnaik. I am the son of the soil. Naveen is on the backfoot for which he has filed his nomination from Hinjili and Bijepur,” Panigrahi told media.

Worth mentioning, the BJD chief has won four times consecutively from Hinjili and is seeking a fifth time re-election from the constituency.