Jaaved Jaaferi on father Jagdeep: He passed on his wisdom and values to us 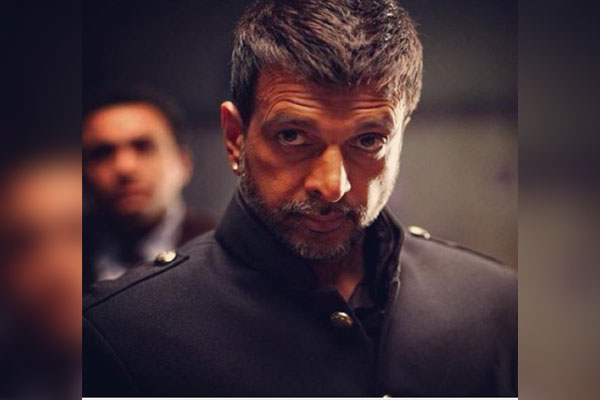 Mumbai:  Jaaved Jaaferi feels the legacy his father, late Bollywood comedian Jagdeep, created in his life helped him and his brother Naved have a better life. It has also helped Jaaved’s son Meezaan, who is trying to find a foothold in Bollywood, understand the value of everything.

Jaaved Jaaferi on son Meezan: His focus is on being a star actor

“After the partition when my father, as a little boy came to India with his mother, they lived on the footpath and slept hungrily. He had no choice but to take whatever work came his way — incidentally, it was an acting job, as a child artiste. He was good at it so he kept getting work, and gradually acting became the profession,” Jaaved said.

He continues: “When we were born, even though we did not face poverty the way my father did, we understood the value of every basic thing of life — having meals of three times, a roof over our heads, going to school as children. So, our level of passion towards acting and compassion towards those who are not lucky to have the basics of daily life is, of a different level altogether.”

“Now my son Mezaan, who is also an actor, understands the value of everything. My father passed on his wisdom and values to us and his grandson. It is our three generations of actors who have been acting and performing in the Indian film industry, so our passion, compassion, and dedication towards performing art is almost like worship,” Jaaved adds.

Jaaved and Naved were for long associated with the trendsetting dance show “Boogie Woogie”, one of the oldest reality TV shows in India. If reality television as a genre has changed since the time “Boogie Woogie” had first aired in 1996, Jaaved feels it is all a part of an evolution in pop culture.

“I think evolution is only natural with technology, and TV, cinema and our overall entertainment industry is also a part of that. Reality shows on TV becoming a prominent genre happened because of that. When we started our journey on TV with non-fiction shows, the concept of reality shows — where kids are invited to showcase their talent and based on that their talent was recognized — was not there on Indian TV. So, when we started ‘Boogie Boogie’, it was an original show. We did not have any reference point and we were not copying any show from western television. I think back then, even in American or British television, there was no show exactly like ours. It was an original concept,” he says.

Jaaved will next be heard as a funny commentator in the upcoming “Lava Ka Dhaava” on Netflix from May 5.