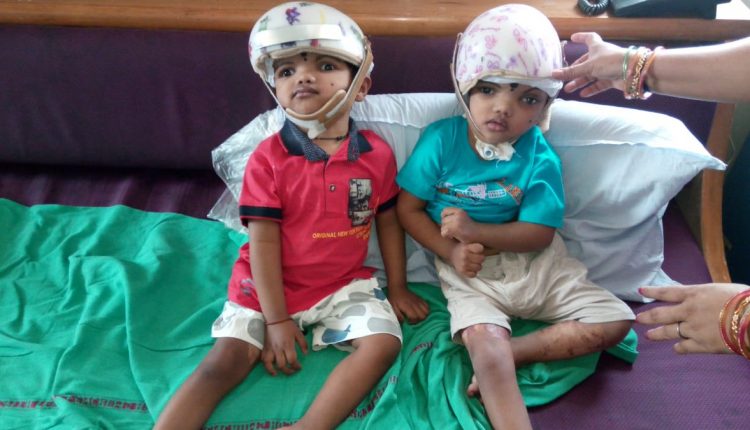 Das said the twins are recovering and authorities of AIIMS New Delhi have been asked to speak to officials of its Bhubaneswar branch. The twins will be shifted once the AIIMS Bhubaneswar gives permission. The state Government is ready to extend all kind of support for the same, he added.

In the last week of June, National Health Mission (NHM) Odisha MD Shalini Pandit, who is monitoring the health condition of the twins, had told the media that the twins are ready to get discharged and the AIIMS New Delhi will soon issue a medical advisory to Odisha Governmnet regarding mode of transporation for their shifting.