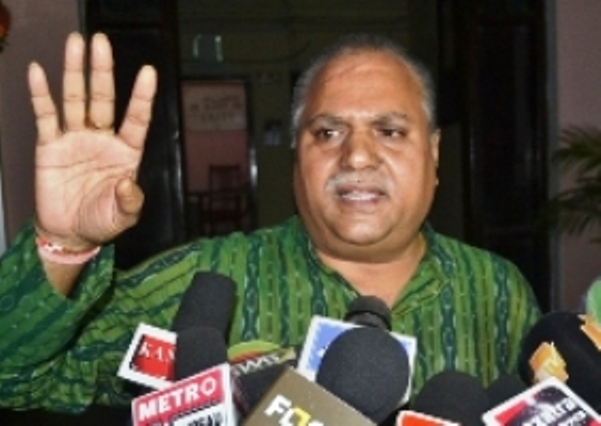 The party also appointed Gyandev Beura as the OPCC General Secretary ahead of the 2019 elections.

Jagneswar Babu, the former MLA and general secretary of Odisha Jan Morcha (OJM), had joined the Congress last month ahead of the upcoming general elections.

He was key associate of former Rajya Sabha MP late Pyari Mohan Mohapatra, who was often referred to as ‘Chanakya’ of Odisha politics for his shrewd political acumen.