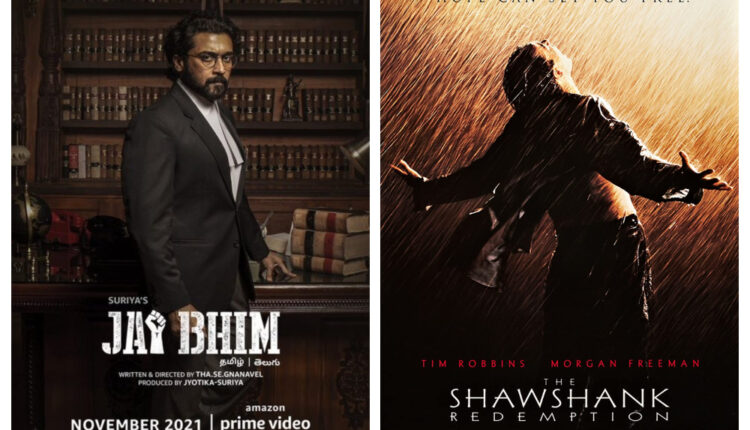 The Tamil film, directed by Gnanavel and produced by Suriya’s 2D Entertainment, got a rating of 9.6, helping it take the top position.

The other films that figure in the top 10 positions include Steven Spielberg’s ‘Schindler’s List’, Peter Jackson’s ‘The Lord of the Rings: The Return of the King’, Quentin Tarantino’s ‘Pulp Fiction’ and Christopher Nolan’s ‘Inception’.

Inspired by true events that happened in Tamil Nadu in the nineties, ‘Jai Bhim’ tells the moving story of an upright lawyer coming to the aid of poor, defenceless people from the Irular community who have no means to stand up to the might of an inhuman police force that seeks to exploit their helplessness.

Lethal ‘NeoCov’ Covid variant only 1 mutation away from infecting humans:…