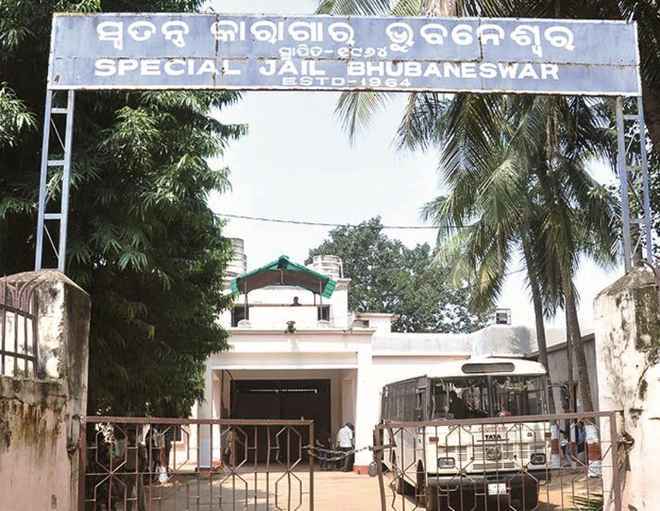 Odisha police raided several across the state today on basis of allegations and seized a large amount of narcotics and other objectionable items inside the prisons.

A team of police led by Bhubaneswar and Cuttack DCP and comprising of eight IICs and ACPs of Commissionerate police raided Choudwar jail and Jharpada jail in the morning.

According to reports, Commissionerate police during raid seized cigarettes, gutkha and a TV set from the medical cell of Choudwar circle jail, where industrialist Mahima Mishra, accused in the Paradip Seaways GM Mahendra Swain murder case, is lodged.

The massive search operations were also conducted by Odisha police in Keonjhar, Balasore and Berhampur jails.