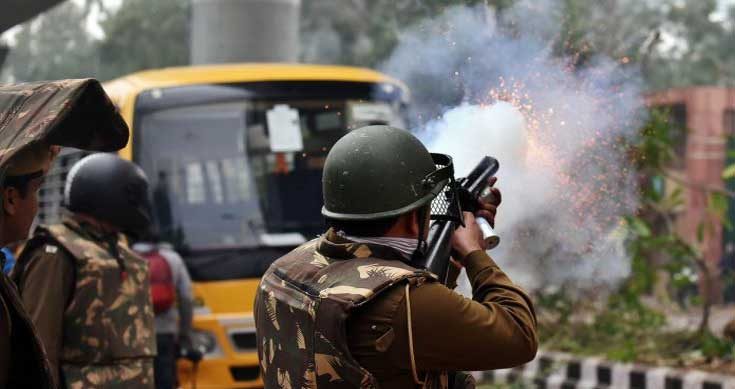 The names of 10 more Delhi Police officers were also included in the transfer list released by the Home Department of the Delhi government on Monday. However, Delhi Police headquarters said that the transfers were “routine” ones.

Information to this effect has been issued on Monday by the Deputy Secretary of the Home Department of the government of Delhi. A total of 11 officers — five IPS and six officers from DANIPS service of Delhi Police — were mentioned in the transfer order issued.

While in the south-eastern district, Kumar Gyanesh, Additional DCP-1, DANIPS service, has been removed and posted in South-West district in place of Pratap Singh.

It is noteworthy that Kumar Gyanesh was the additional DCP-1 when the violence took place in the Jamia Nagar and Jamia Millia Islamia on Sunday. Delhi Police insiders say that after the incident, Delhi Police removed him from the district with immediate effect to thwart questions being raised against it.

Similarly, 2011-batch IPS officer Shankar Chaudhary has been removed as Additional DCP-PCR and given the charge of DCP-Traffic.