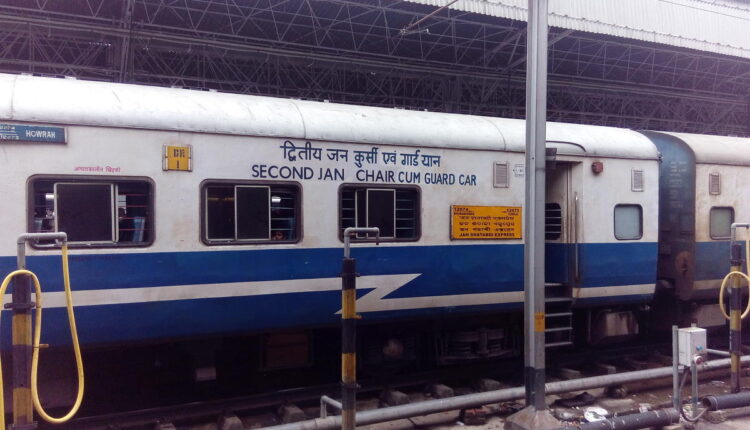 As per reports, the fire broke out in D-6 bogie of the train, thereby leaving the passengers panic stricken. They informed the Government Railway Police (GRP) about smoke emanating from the coach, following which staffers of the station reached the spot and doused the flames.

The train was halted near Soro railway station for around 30 minutes and later resumed its journey towards Howrah.

Fortunately, no one was injured in the fire mishap.

Odisha: Decision on postponed board exams in June 1st week