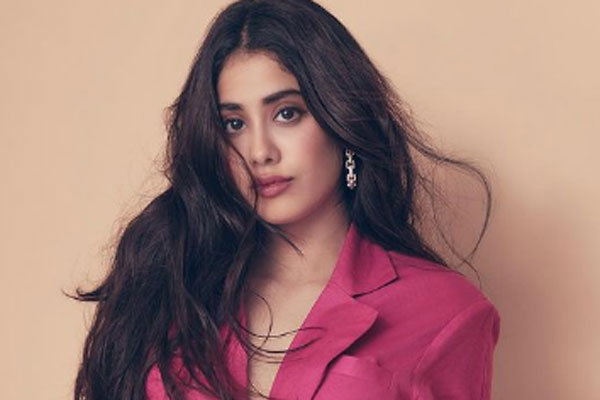 Mumbai:  Janhvi Kapoor says every actor is plagued with self-doubt, which helps them to do better.

Daughter of late superstar Sridevi, Janhvi made her Bollywood debut in 2018 with “Dhadak”. The film fared below expectation. She has since then been appreciated for her roles in the OTT-released films “Ghost Stories” and “Gunjan Saxena: The Kargil Girl”. The element of self-doubt, it seems, has worked well in transforming her for the better.

“Self-doubt is a part of every actor’s journey. I think every actor is plagued with self-doubt but at least it pushes me to do better,” Janhvi said.

The actress currently awaits the release of the horror-comedy “Roohi”. She says she doesn’t think about taking up scripts in accordance to genres.

“There are directors I really want to work with. I don’t even know if I think in accordance to the genre. I want to do stories. I want to tell stories,” says Janhvi.

Kiara Advani: Want to be that actor who is good in every film