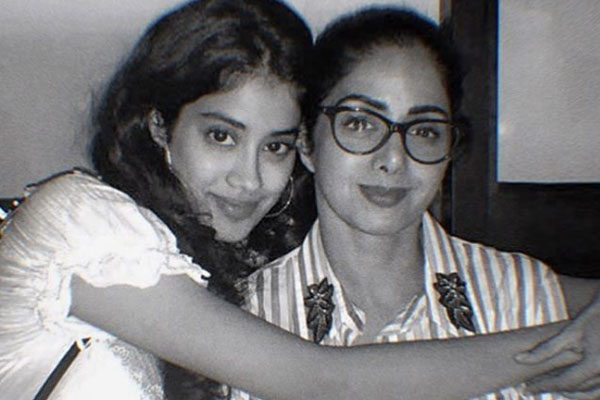 Mumbai: Actress Janhvi Kapoor on Thursday shared a memory of her mother, late superstar Sridevi, on the occasion of her 57th birth anniversary.

Janhvi has posted a black and white picture on Instagram, where she hugs her mother. Mother and daughter look into the camera and smile.

“I love you mumma,” Janhvi captioned the image.

Sridevi passed away in February 2018, drowning in a bathtub in a Dubai hotel. Her death has been recorded as an accident.

Janhvi returned to the screens with a new release “Gunjan Saxena: The Kargil Girl”, which premiered on a digital platform on Wednesday.

Xiaomi pledges 2,500 smartphones worth Rs 2cr to kids in India