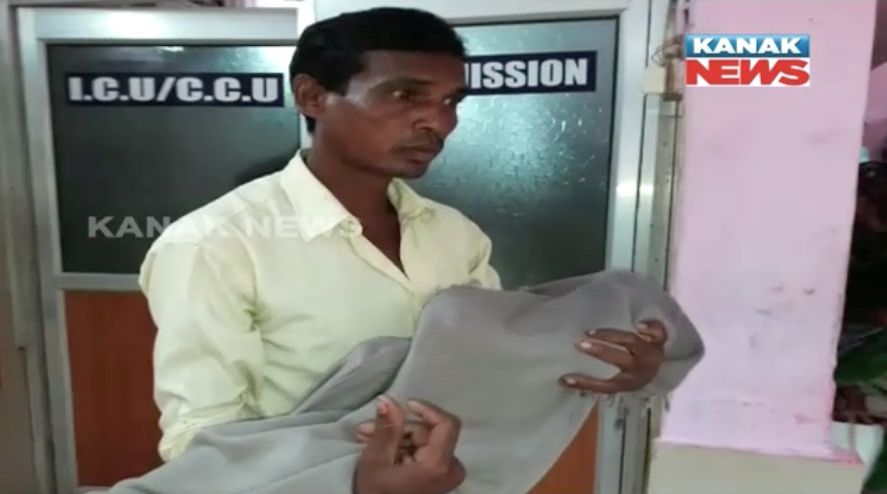 While Rupa Padiami (2) of Palakonda village under Korkonda block died at the district headquarters hospital, Jema Malali (2) of Panighata succumbed to the disease at the medical, sources said.

A 15-month-old baby boy of Koimetla village took his last breath at house before being brought to hospital.

More than 60 children are undergoing treatment at the hospital out of which condition of four is stated to be critical. They have been shifted to ICU, sources added.

Meanwhile, the Union Health Ministry in reply to a letter from Petroleum and Natural Gas Minister Dharmendra Pradhan has said that vaccination in the affected areas can turn into a boomerang. As per the ministry, vaccination program will not be fruitful during outbreak of the disease. It can only yield results prior to the outbreak.

On the other hand, Animal Resources Development Secretary Bishnupada Sethi has informed that around 2400 Japanese Encephalitis virus infected pigs of 33 villages have been kept in enclosures. Killing those pigs is an option to curb the disease and the district Collector will inform the state government if it is required to do so. An estimated compensation of Rs 1.5 crore will be provided to those people who had depended on those pigs for their livelihood, Sethi said.

Worth mentioning, pigs are the host of Japanese Encephalitis (JE) and Acute Encephalitis Syndrome (AES). It gets transmitted from pigs to mosquitoes and further from mosquitoes to human beings.

No hearse at CHC: Man carries daughter’s body on bike in Odisha’s Koksara