Jaugada in Odisha home to another rock edict of Ashoka 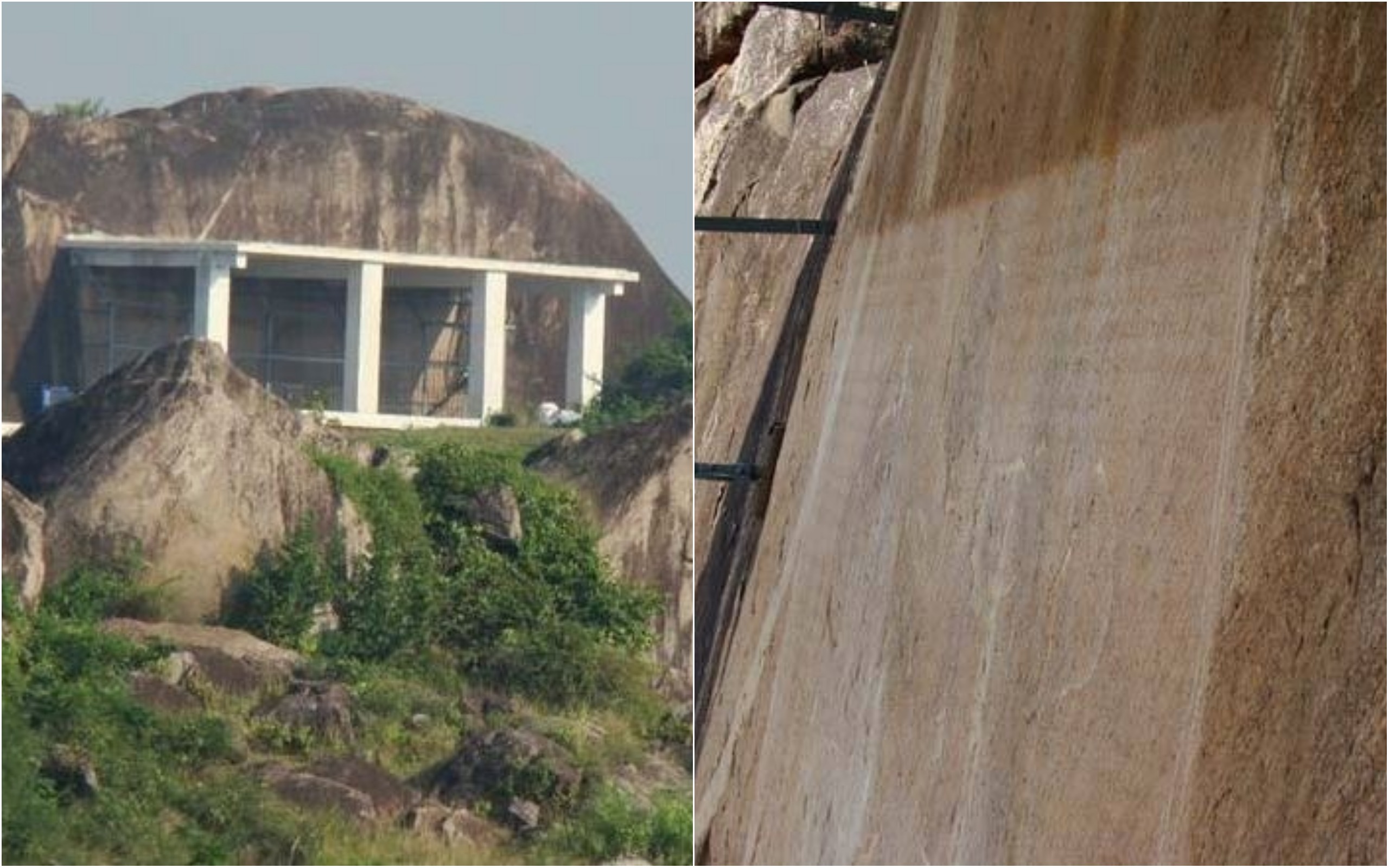 Bhubaneswar: At the bank of placid Rushikulya river passing through the Pandia village in Ganjam, lies one of the important historical sites of Odisha, Jaugada. Rock edicts of Ashoka located close to Purushottampur in the district is one of the two Kalinga edicts found across the state.

The name of this place has been derived from two words – Jau, meaning Lac and gada, meaning fort. Jaugada, thus means a Lac fort. It is believed that Jaugada was constructed by Duryodhana, the eldest Kaurava brother of Hindu epic Mahabharata, to kill the Pandava brothers. This, however, doesn’t have any recorded evidence.

According to archaeologists, it was earlier known as Jagata and with time, the name evolved to Jaugada. Recorded pieces of evidence trace Jaugada to the Mauryan period, especially during the reign of Ashoka. After the tragic Kalinga war, Ashoka took to Buddhism and preached the teachings of Buddha across Kalinga through inscriptions.

The rock edicts found in Jaugada are a series of 14 edicts. On the vertical faces of three different granite rock tablets, these inscriptions are engraved in Prakrit language in Brahmi script.

Jaugada was a fort in around 3rd Century BC to 7th Century BC. Since the place was already a flourishing town of ancient Odisha, as suggest the archaeologists, Ashoka decided to inscribe the edicts here, far away from Dhauli where the bloody Kalinga war took place.

Worth mentioning, silver coins of the pre Mauryan age have also been discovered from the bank of this river suggesting the existence of human civilisation.

The Archaeological Survey of India (ASI) has now built a roof on the edicts, which have been treated chemically, and declared Jaugada inscriptions as a protected monument.

The place is part of Malati hill range. This historical place is about 35 km north-west of Berhampur and 160 km south-west of Bhubaneswar.

Odisha sees over 84 % drop in tourist footfall for COVID-19…