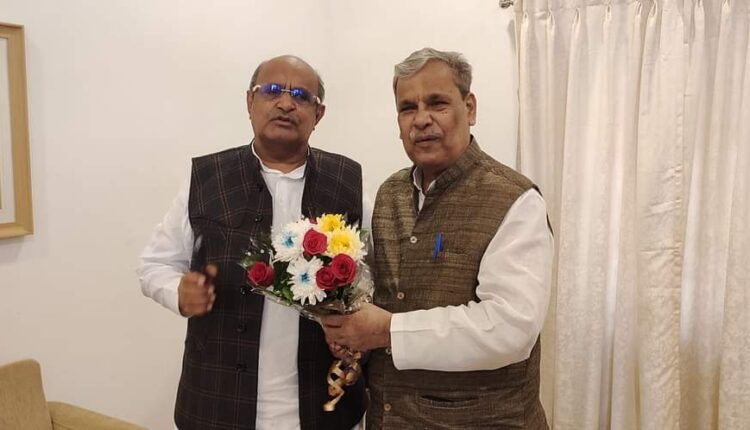 Tyagi said the states of eastern India are most backward, for which the Central Government should give special category status to Odisha, Jharkhand, Bihar and West Bengal.

He said social justice will be the prime issue for the 2024 elections. There would be no social justice and appropriate reservation unless states like Odisha opt caste-based census, like in Bihar, said Tyagi.

He also urged BJD president Naveen Patnaik to join opposition’s fight against BJP in 2024 polls, as proposed by JD (U) leader Nitish Kumar.