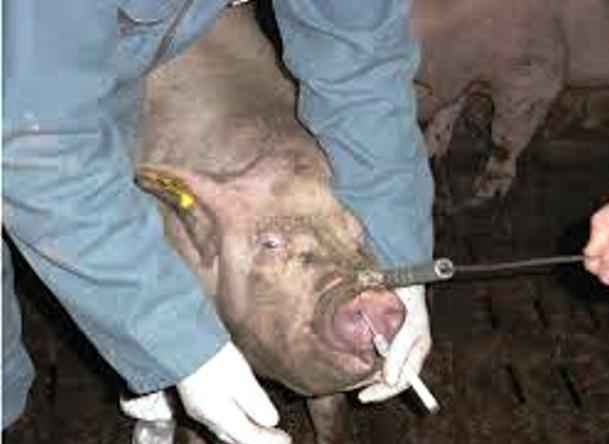 With Japanese Encephalitis (JE) claiming lives unabated, the Odisha government today appointed a senior bureaucrat as Officer on Special Duty (OSD) to monitor and oversee measures to check the spread of the vector-borne disease in worst-affected Malkangiri district.

According to reports, Deputy Secretary of Panhayat Raj department, Nruparaj Sahu, has been appointed as OSD to oversee works in the tribal-dominated district.

The senior official will be camping in Malkangiri for two months for effective coordination between departments to bring the menace under check.

The JE has claimed at least 56 lives in the district in a span of five weeks, with three more children dying yesterday at the district headquarters hospital.

On the other hand, the Opposition BJP today lashed out at the government for its inept handling of the situation claiming that the disease has claimed over 150 lives.

“As many as 99 villages of six blocks in Malkangiri is in the grip of Japanese Encephalitis. The disease has killed 150 children in which nine have died in the past three days,” state unit BJP General Secretary Bhrugu Buxipatra claimed.

He further added: “The stage government is trying to hike the figures. The chief minister had announced to provide 30 lakh insecticide-treated mosquito nets of which only 11, 000 have been distributed which are untreated.