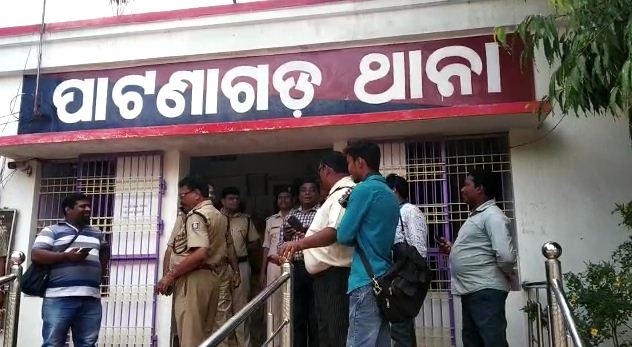 Balangir: Patnagarh MLA Saroj Meher has been detained by the district police in connection with the incident of forcing a government official to do sit-ups as punishment for alleged poor quality of road construction in his constituency.

The legislator was taken to an unknown place in the district for questioning, reports said.

Patnagarh police has already registered a case against the MLA on the basis of an FIR lodged by the government official’s wife. The case has been registered under Sections 341, 363, 294, 323, 353 and 355 of IPC and Section 3 of SC/ST (Prevention of Atrocities) Act.

Notably, a video clip had surfaced, in which the MLA was seen forcing Jaykant Sabar, a junior engineer of the Public Works Department (PWD) of Belpada block in Balangir district, to do sit-ups.

Sabar had also alleged that the executive engineer of the Public Works Department (PWD) had slapped him in public on the order of the Patnagarh MLA.