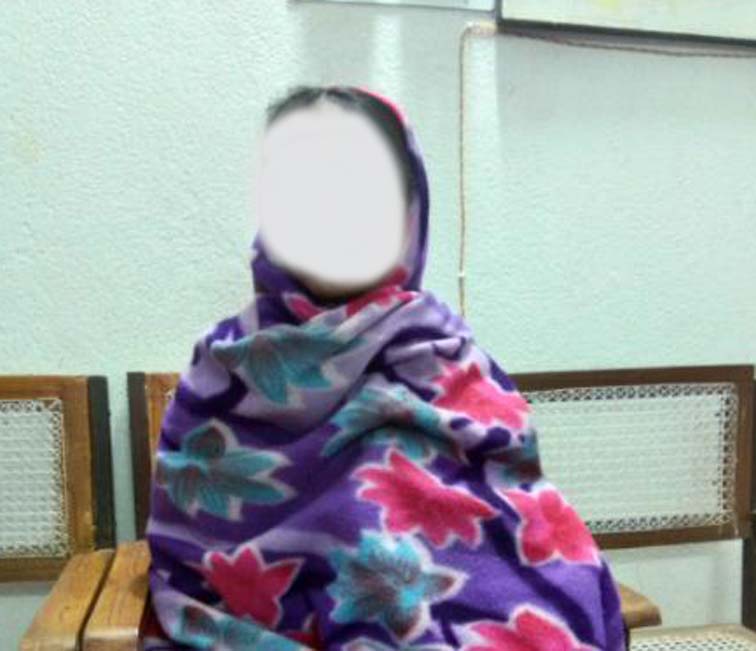 Phulbani: A woman was arrested for allegedly killing her sleeping husband out of jealousy, police informed here today.

The accused woman identified as Sabitri Sahoo (28), the second wife of the deceased, has confessed to crime before police. The incident had occurred on Feb 7.

According to reports, Arta Sahoo (40), a resident of Kalipanga village under Phiringia police limits in Kandhamal district, had married to her first wife’s sister Sabitri few years ago. Even Arta’s first wife was alive; he tied the knot with his sister-in-law.

As he continued to love his first wife, his second wife was jealous of her own sister.

Out of jealousy Sabitri decided to eliminate her husband forever. As per her plan, she slit Arta’s throat with a bill hook while he was sleeping at night on Feb 7.

Initially, police suspected any outsider behind the murder. During the course of investigation into the case, police interrogated Sabitri, who later confessed to killing her husband out of jealousy.

Preparation in full swing for Mahashivratri at Odisha’s Lingaraj temple