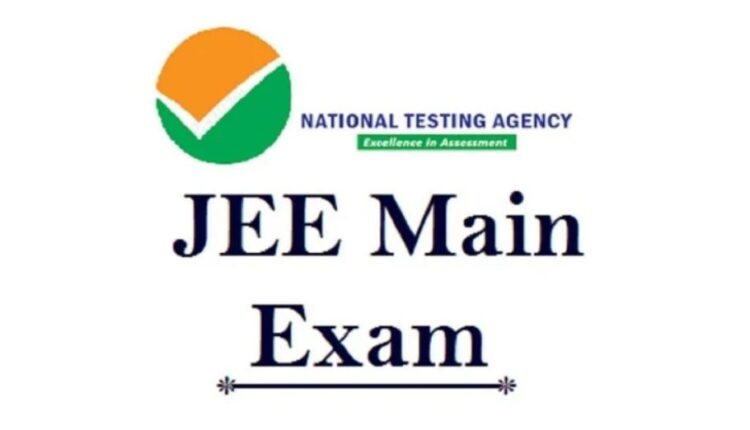 Bhubaneswar: Deevyanshu Malu has emerged as the Odisha topper in Joint Entrance Examination (Main)-2022, the results of which were declared by the National Testing Agency (NTA), today.

On the other hand, Sthiti Padhi became the state topper in female category with 99.9036346 NTA score.

Ford India to sell its Gujarat plant for Rs 725.7 crore to Tatas