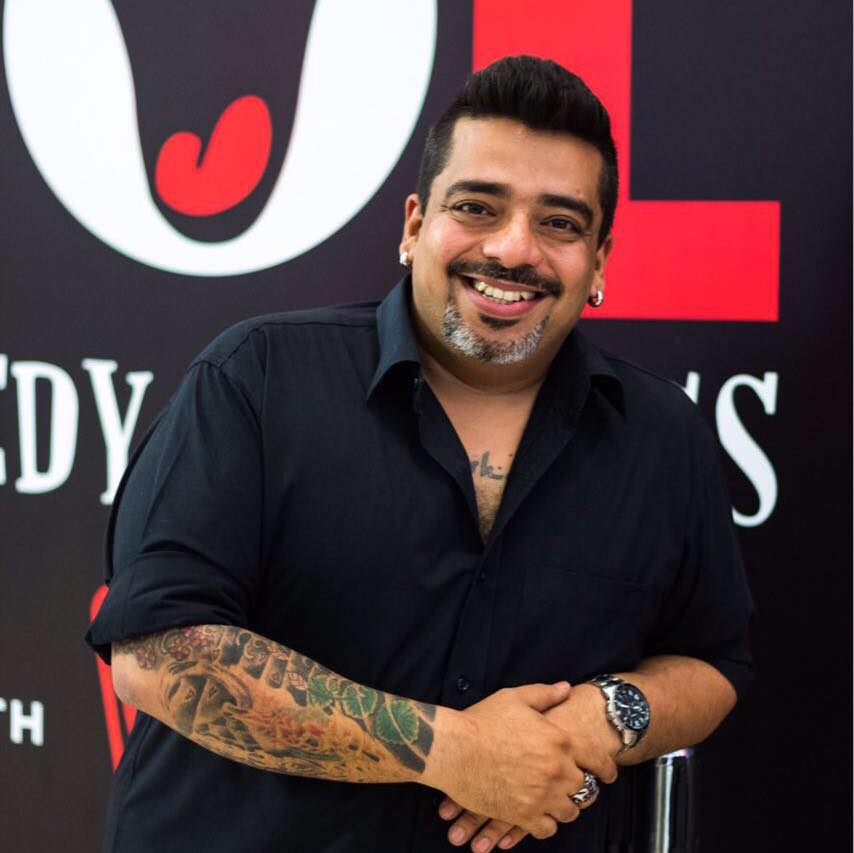 Bhubaneswar:  Looking for ways to let off some steam and ease stress? Here’s an opportunity to make the most of it this weekend at ‘Comedy Nights with Jeeveshu Ahluwalia’.

Jeeveshu, one of India’s finest stand-up comedians, will be performing at Railway Auditorium here on Saturday. The show will start from 6:30 pm onwards.

Cuttack Round Table 137 and Round Table India, in association with FALCON Real Estate are hosting the fundraising programme.

The proceeds of the show will go for construction of classrooms for underprivileged children in India, the organisers said.

Jeeveshu quit his over a decade-and-a-half corporate  job to pursue career in stand-up comedy. He is also the winner of Radio Mirchi Comedy Ka King 2014.