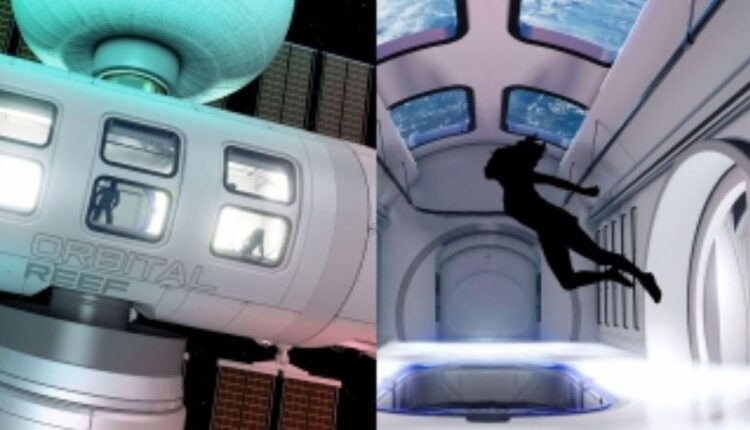 “The station will open the next chapter of human space exploration and development by facilitating the growth of a vibrant ecosystem and business model for the future,” the statement said.

It “will start operating in the second half of this decade”, it added.

The company added that Orbital Reef will be operated as a “mixed use business park” in space. The orbital outpost will offer a place for researchers, industrial and commercial customers, and international partners to visit and work.

It will have shared infrastructure, featuring a human-centered space architecture with world-class services and amenities.

“As the premier commercial destination in low Earth orbit, Orbital Reef will provide the essential infrastructure needed to scale economic activity and open new markets in space. Reusable space transportation and smart design, accompanied by advanced automation and logistics, will minimise cost and complexity for both traditional space operators and new arrivals, allowing the widest range of users to pursue their goals,” the company said.

“The open system architecture allows any customer or nation to link up and scale to support demand. Module berths, vehicle ports, utilities, and amenities all increase as the market grows.”

Moreover, the orbital outpost may also eventually take the baton from the soon to retire International Space Station (ISS).

“For over 60 years, NASA and other space agencies have developed orbital space flight and space habitation, setting us up for commercial business to take off in this decade,” said Brent Sherwood, Senior Vice President of Advanced Development Programmes for Blue Origin, in the statement.

“We will expand access, lower the cost, and provide all the services and amenities needed to normalize space flight. A vibrant business ecosystem will grow in low Earth orbit, generating new discoveries, new products, new entertainments, and global awareness,” he added.

Seeing crop destroyed in rain, UP farmer dies of shock

Mike Tyson seen in wheelchair after saying his death is…

Heavy rainfall may resume in Odisha from tomorrow as low…