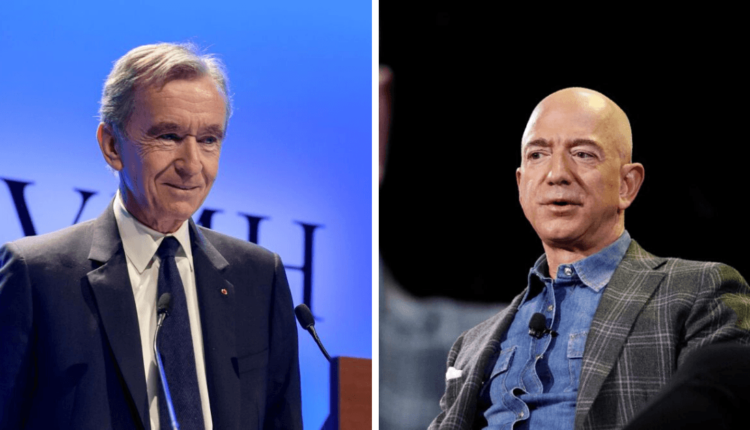 The French businessman’s net worth is estimated at $198.9 billion, as per the Forbes Real-Time Billionaires List.

As per the latest rankings, Bezos’s net worth stood at $194.9 billion while Elon Musk is placed third. Tesla and SpaceX chief Musk’s net worth is estimated at $185.5 billion.

Arnault overtook Elon Musk when the company reported first-quarter revenue of 14 euros billion in 2021, which surged by 32 per cent as compared to the first quarter of 2020.

4 special trains to run between Puri and Shalimar