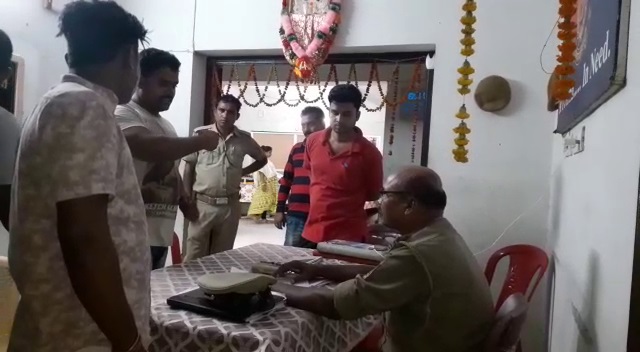 The victim was identified as Ashok Kumar Patra, a local under Soro police limits.

According to reports, the miscreants looted 2 kg silver ornaments from the jeweler while he was going to home after closing his shop at Machha Haat.

“Two miscreants on a motorcycle snatched my bag from my shoulder while I was returning to home at night. During loot bid, my bag was torn and silver ornaments fell off. The looters fled with those ornaments from the spot,” said the jeweler.

He lodged a complaint with Soro police regarding the loot.