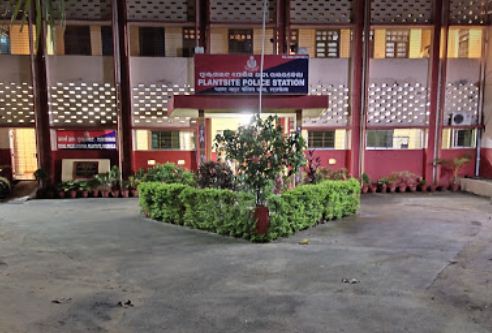 The victim, identified as Binayak Prasad, was returning home in a car after closing his jewellery shop at Sector-5 in the city when several miscreants intercepted the vehicle.

They attacked him with knife leaving him grievously injured and fled the spot. On being informed by locals, family members of the businessman rushed to the spot and admitted him to the Ispat General Hospital here for treatment.

The Plant Site police have started investigation into the incident. The reason behind the assault is yet to be ascertained.