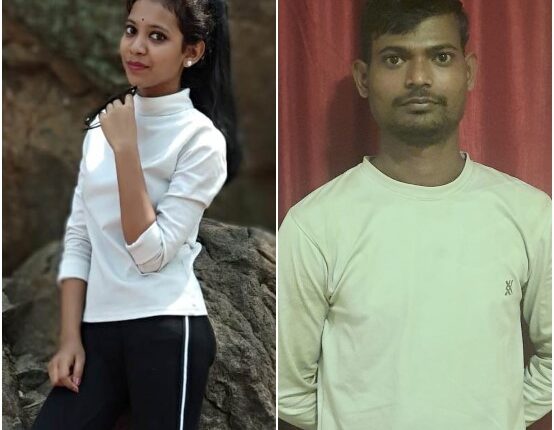 Bhubaneswar: In a major revelation in the sensational Jharaphula Nayak death case, police have ascertained that accused Rakesh Swain had messaged her family members from her mobile phone on the fateful night while they were staying at OYO Shiv Sai Guest House, Dharma Vihar in Bhubaneswar.

As per a screenshot of the SMS conversation, Jharaphula’s family members had texted the girl on January 26 at 6.50 PM asking her to answer their call. A reply was sent from Jharaphula’s mobile phone at 12.35 AM of January 27, in which it was mentioned that she was unable to answer the call due to network issues and had stayed at her friend Sonali’s house.

However, police during investigation came to know that the reply message was sent by accused Rakesh Swain from Jharaphula’s mobile phone when the two were staying at OYO Shiv Sai Guest House, Dharma Vihar in Bhubaneswar.

Body of Jharaphula Nayak was found under mysterious circumstances at Mulapala under Kuakhia police limits in Jajpur district on January 27. As per eyewitnesses, two youths brought the body on a scooter and dumped it on roadside before fleeing the spot with the vehicle.

COVID vaccination to be suspended in Odisha for 3 days. Here’s why