Jharaphula Nayak case: Police take accused to the spot where body was dumped 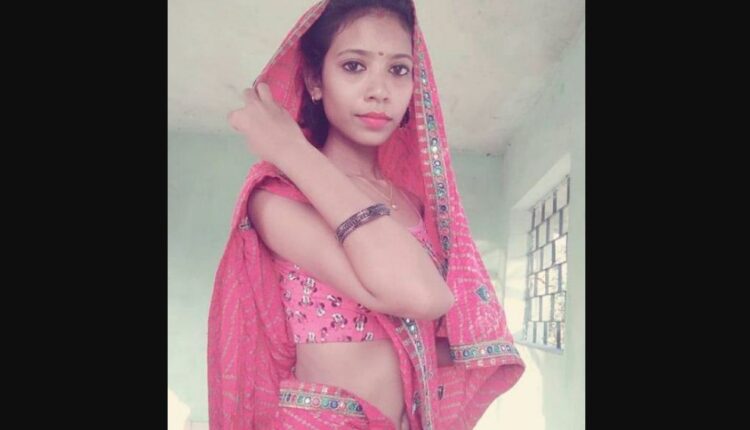 Jajpur: The Kuakhia police today took Jharaphula Nayak death case accused Rakesh Swain to Mulapala in Jajpur district where the body of the girl was allegedly dumped by him and his friend.

On the first day of the 3-day remand period, Jajpur Road SDPO interrogated Rakesh at the Kuakhia police station this morning. The accused was also questioned in the presence of Ramakant Nayak, father of the deceased girl, in connection with his relationship with Jharaphula.

Police are also likely to take him to the hotel room in Bhubaneswar, where he and Jharaphula had stayed, for scene reconstruction.

Union Budget 2021: Did it meet the expectations of the Education Sector?