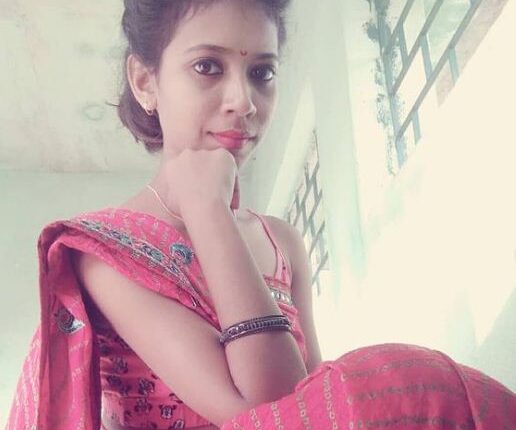 Bhubaneswar: Twelve days after mysterious death of Ramadevi Women’s University student Jharaphula Nayak, the police are still clueless about hideout of prime accused Rakesh Swain’s associate Sekhar, who is absconding after dumping the body of deceased.

The mystery behind death of the college girl could be unfolded if police succeeded to nab the second accused.

The prima facie suggested that death of Jharaphula was not natural and accused Rakesh Swain is said to have confessed to crime before police during interrogation.

Source said that police have ample evidence against Rakesh that he had murdered Jharaphula on January 26 night. However, no motive has been identified for killing Jharaphula.

A source in the police said that it is planned to take Rakesh on remand again for interrogation to analyse the suspected murder from various angles.

As Rakesh’s friend Shakti Sekhar alias Sekhar, who had driven the scooter on which Jharaphula’s body was carried from Bhubaneswar to Jajpur, is still at large, police are yet to solve murder mystery.

Jharaphula, a resident of Brundeiposhi village under Jashipur police limits in Mayurbhanj district and +3 second year student of Ramadevi Women’s University, Bhubaneswar, had stayed with her alleged boyfriend Rakesh Swain in a private guesthouse in Dharma Vihar under Khandagiri police limits in Bhubaneswar on January 26.

Reportedly, the young couple had spent night at Room No. 201 of the guesthouse. Next morning, her body was found on roadside near Kuakhia in Jajpur district.

Police source said that Jharaphula died late on January 26 night and the mystery of her death is hidden inside the walls of the guesthouse. While Rakesh was on three-day remand, police have found solid evidence of Jharaphula’s murder. The investigators are now searching for Sekhar, who had helped Rakesh in dumping Jharaphula’s body on roadside. Once, he is apprehended, the police may reach any conclusion. Now police are moving very cautiously to crack the alleged murder case.

Reports said that Jharaphula had confronted with Rakesh during their stay at the hotel room on January 26 night. Rakesh found her unconscious next morning following which he took her on his scooter with help of his friend Sekhar from the guesthouse and dumped the body on a roadside, around 90 km from Bhubaneswar, near Kuakhia in Jajpur district.

Meanwhile, police have seized the scooter used for dumping Jharaphula’s body as well as clothes of accused Rakesh.

Police source said that Rakesh had abandoned the scooter near an under construction house, a few miles away from his residence in Sundarpada on outskirts of Bhubaneswar on January 27 after dropping Sekhar near his house. The disturbed Rakesh visited his relative (father’s sister) at Balianta on another two wheeler. He stayed there at night and disclosed about the incident to his cousins.

His two cousins were interrogated recently in connection with the case. The police released them on Friday after recording their statements.