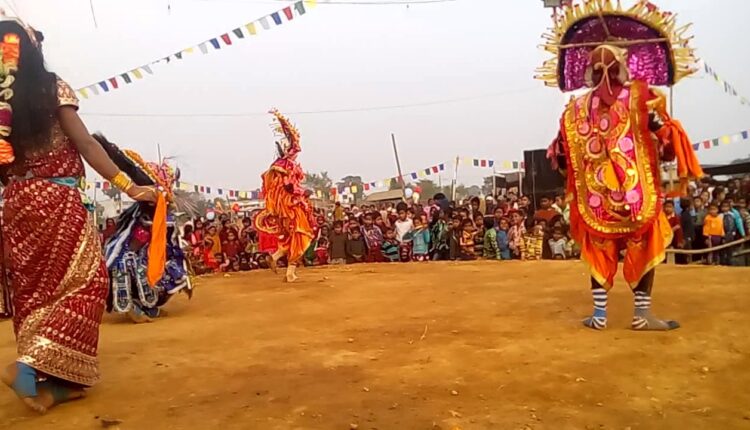 Jharkhand state has mineral resources in abundances like coal, iron ore, copper ore, uranium, mica, bauxite, granite, limestone, silver, graphite, magnetite, and dolomite. Agriculture is the major source of livelihood for around 80% rural population of the State. Rice is the major food crop of Jharkhand.

Chau is the most famous dance form of Jharkhand.

Some other details of Jharkhand:

Obesity may raise these gum diseases