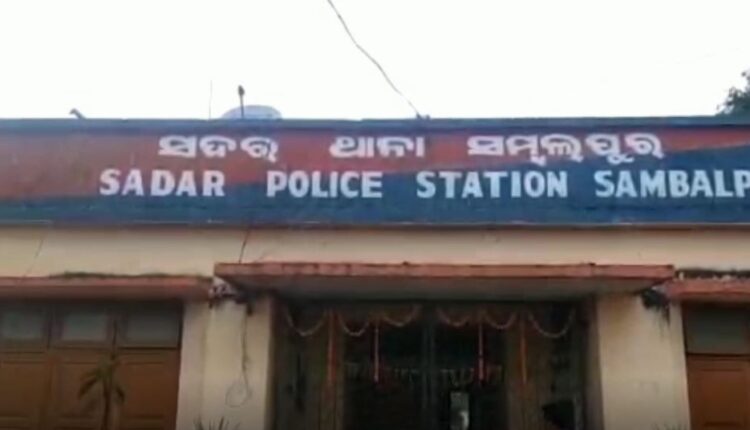 Sambalpur: A minor boy from Jharkhand was allegedly tortured at the Sadar police station in Odisha’s Sambalpur district.

Moreover, the boy was allegedly detained at the police station for around seven days instead of being produced before the Child Welfare Committee within 24 hours.

“The child had come to Sambalpur with his uncle. They got separated while locals found the boy in Sindurpank area and handed him over to Sadar police. The cops were supposed to produce him before the Child Welfare Committee within 24 hours. In case he has committed any crime, he should have been produced before the Juvenile Justice Board. Instead, he was kept at the police station for around seven days,” said Pushpa Mohapatra, Member, Child Welfare Committee.

“As we questioned the child, he revealed that a woman police official thrashed him with a pipe at the police station. It has inflicted injuries on his back, face and leg,” said Mohapatra.

On the other hand, Sadar Police Station IIC Jyotsnarani Behera has refuted the allegations. After the child was rescued, police contacted his parents. As they didn’t turn up, the boy was then handed over to the Childline, the police official said.

Chronology of events in the National Herald case