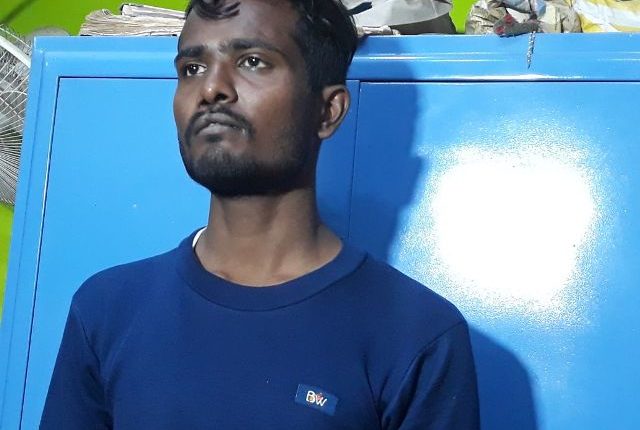 Bhubaneswar: The Twin City Commissionerate police have arrested a youth from Jharkhand for allegedly posting photos and videos of intimate moments of a Odisha girl with him on Facebook.

The arrested has been identified as Amit Jaiswal, hailing from Deoghar in Jharkhand. Police have seized the mobile phone from him using which the photos were clicked and videos were recorded.

According to police sources, Amit was working at a courier company in Budheswari Colony here. During the period, a love affair developed between him and a minor girl student of the area. He had allegedly recorded their private moments with his mobile phone.

Later, their relationship ended due to some reasons and Amit went to his native place. He then allegedly created a fake Facebook account in the name of the girl and uploaded the photos and videos from it.

On being aware about it, the girl lodged a complaint with Laxmisagar police on November 18. A police team on December 6 raided Amit’s house in Jharkhand and arrested him.