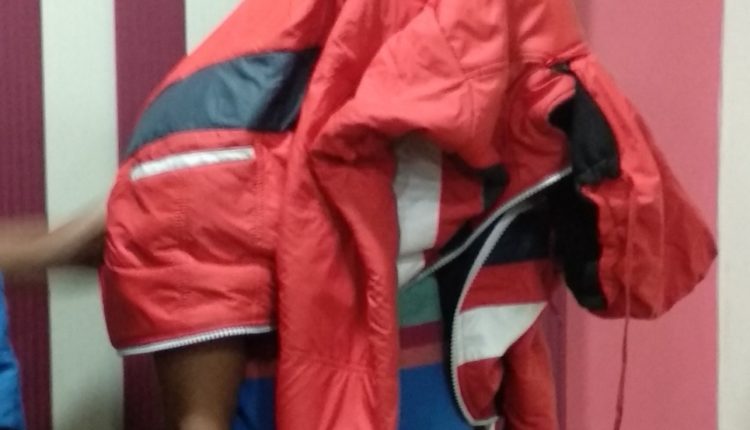 Jharsuguda: A youth from Jamshedpur was arrested in Sundergarh today for allegedly shooting a married woman dead on Tuesday night in Rohidaspada of Sarasamal village in Jharsuguda.

The accused youth, Gopal Yadav shot dead the married woman, Kanak Rohidas last night from close range outside her house. The deceased’s husband, Sunanda Rohidas who works as a labourer at FCI was absent when the incident occurred.

Kanak was in an extramarital affair with the accused. However, the motive behind committing the crime will be known after an interrogation, said DIG northern range Himanshu Lal.

After receiving a complaint, police formed a special team and investigated the matter. They found out that calls were made regularly from a particular number to the woman’s mobile phone. Tracking the suspected number, the police nabbed Gopal from Sundergarh who confessed to the crime.

Lal further said police have managed to crack the case within six hours of the murder. Investigation will be carried out as per the 5T initiative of the State government. Chargesheet in the case will be filed soon, he added.

Two guns, live bullets were also seized from the possession of the accused.