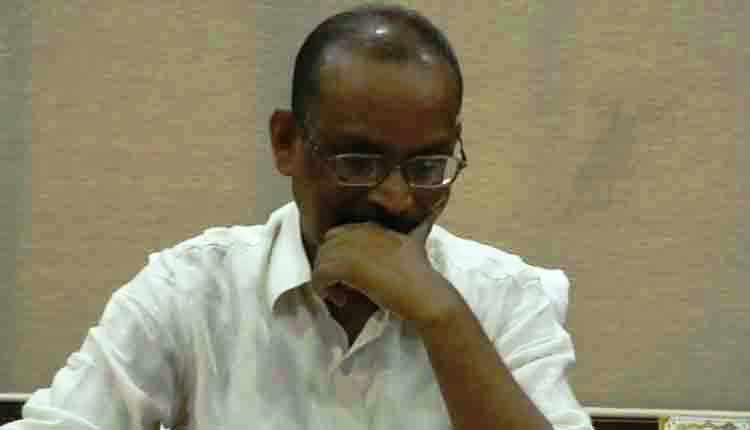 Subsequently, ADM Pradeep Sahu has been given additional charge as Jharsuguda Collector till further order.

Yesterday, the HC had directed the state Government to suspend Pradhan for defying its order in connection with cancellation of a liquor shop’s licence. Hearing an allegation of defying the HC ruling, a bench comprising Chief Justice KS Jhaveri and Justice KR Mohapatra had directed the state Government to suspend the Jharsuguda Collector. The next hearing in this connection will be held on August 27.

Worth mentioning, one KB Patnaik had filed a petition in the HC alleging that the Jharsuguda Collector has violated the court’s interim order on March 19, 2019.

As per the allegations, though Patnaik had obtained licence from the Excise Department to open a liquor shop, he could not open it due to protest by locals. However, the Excise officials had demanded tax from him. Challenging the Excise department’s move, Patnaik had moved the High Court.

Hearing his appeal on March 19, the court had served a notice to the state Government and issued an interim order banning any kind of action against the petitioner. Flouting the court order, the Jharsuguda Collector had on April 25 issued a direction for cancellation of Patnaik’s liquor shop.