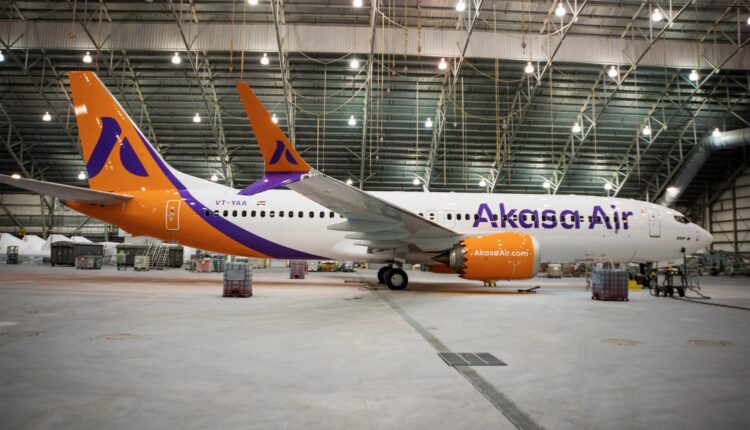 Through a Twitter post, it attached a picture of the aircraft with the caption: “Can’t keep calm! Say hi to our QP-pie!.”

In another tweet, it said: “Coming soon to Your Sky.”

The low-cost carrier plans to offer commercial flights starting in the summer of 2022 and use its new fleet of 737s to meet the growing demand across India.

Akasa Air got the no-objection certificate from the civil aviation ministry in October to start commercial flights, as per reports.

In 2021, the company ordered 72 Boeing’s 737 Max aircraft and CFM LEAP-1B engines. CFM delivered its first CFM56 engines in the early 1990s, and by far nearly 600 engines are operated by airlines from the Indian subcontinent.

The purchase agreement, which included spare engines and long-term services agreement, was valued at nearly $4.5 billion.