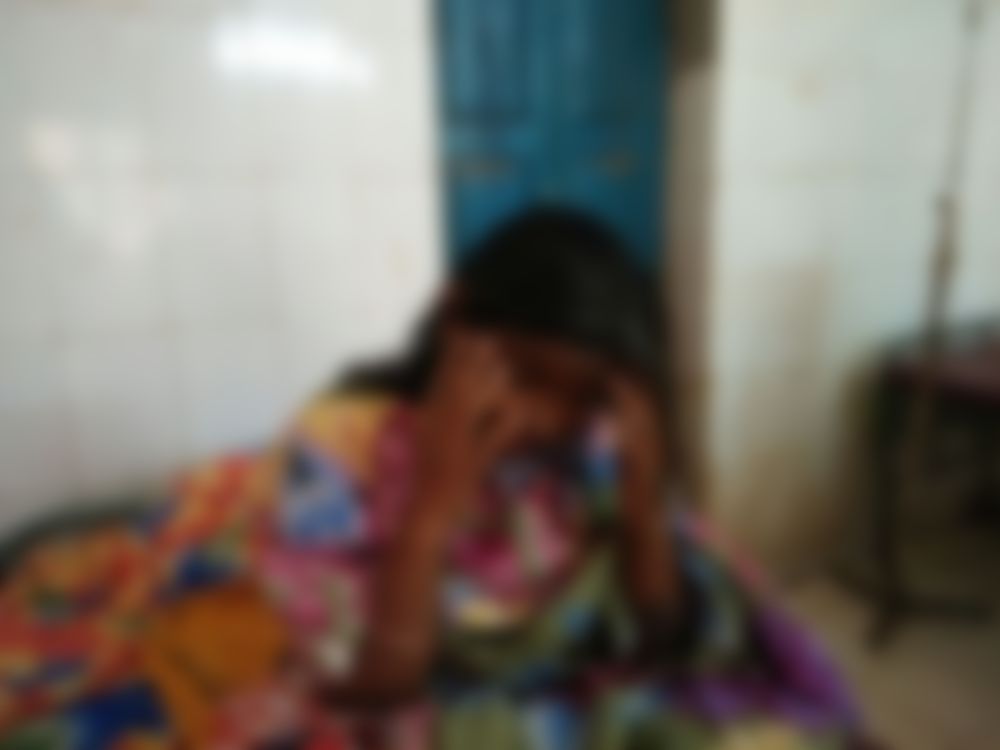 Bhawanipatna: A one-sided love affair took an ugly turn as a girl student was allegedly attacked with acid by a youth at Bankapalla Chhak in Kalampur area of Odisha’s Kalahandi district today.

As per the allegations of the family members of the victim, Parsuram Majhi, the accused youth of Khandidangariguda village, had one-sided love affair with the girl. However, she had rejected Majhi’s proposal of having relationship with him.

While she was going to Kalampur this morning to attend computer classes, Majhi intercepted her at Bankapalla and allegedly threw acid on her face. He fled the spot soon after committing the act.

The victim, who sustained burn injuries on her face and hands, was initially admitted to Kalampur hospital and later shifted to the district headquarters hospital for better treatment.

Police have started investigation into the incident. Till last reports came in, efforts were on to arrest the culprit.

Know the singers from Odisha in Rising Star on Colors TV

50,000 Odisha artists to get monthly allowance under new scheme