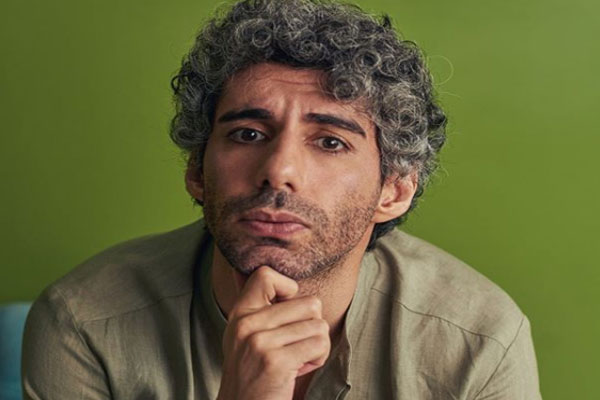 Mumbai:  Actor Jim Sarbh says not much credit is given to all the pieces that go into making a film.

“Everyone likes to think that actors are the greatest things on earth, but no. It’s all (about) good film, good direction and things puts together, the way it is edited,” the actor said.

“I dont think we give credit to all the pieces that go into a film. So, as long as you can stop thinking about yourself as the main and start thinking about more in terms of telling great stories I think things are fine,” he added.

Jim made his debut in Bollywood in 2016 with the film “Neerja”, and was later seen in films like “Padmaavat”, “Raabta”, “A Death In The Gunj”, “Sanju” and “House Arrest”.

Asked if he is happy with his run in Bollywood so far, Jim said: “Yeah, it is more like, ‘oh, cool! Work is happening so let’s try to do this the best way I can and move on to the next one’.”

He added: “I think all you can really do is put your head down and try to work and try to make the best of opportunities that come to you, and not be so worried about the star-based system and instead be committed to telling good stories.

6-YO boy killed after being run over by SUV in Odisha’s Kandhamal; road blocked

Govind Namdev: Want to play Hitler as I like complexity of his character