Jimmy Sheirgill to make digital debut with ‘Your Honor’ 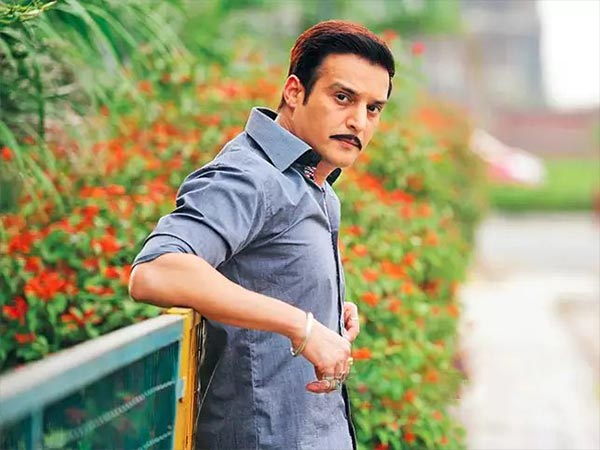 Mumbai: Actor Jimmy Sheirgill will be making his digital debut with drama-thriller “Your Honor”, an adaptation of the Israeli series, “Kvodo”.

“My role in ‘Your Honor’ takes a chance with his own reality, the substance of the story is what convinced me to take up the part. The length an individual can go, burning all the bridges and principles for the ones he loves, is truly compelling. I’m glad that I am a part of this show,” Jimmy said.

The original Israeli series was created by Ron Ninio and Shlomo Mashiach, and was distributed by Yes Studio.

Set in Ludhiana, “Your Honor”, produced for Applause Entertainment by Sphereorigins, will tell the story of Bishan Khosla (Jimmy), a respected judge, who is on the cusp of a big promotion. His attempt to protect his troubled teenaged son Abeer Khosla (essayed by Pulkit Makol) from a hit-and-run case, brings a drastic turn in his life, questioning his principles and beliefs.

Niwas said: “I am excited to mark my digital journey with ‘Your Honor’, a show packed with intense emotions and depth of characters… The digital space is proving to be an ideal medium that allows creators like us to explore different genres and narrative styles.”

To this, Sameer Nair, CEO, Applause Entertainment, added: “E Niwas has helped us craft a stunning thriller, and we are excited to have on board a dazzling array of talented actors, led by Jimmy.”

Heavy rainfall to lash these Odisha districts in next 24 hours

The Worst of Bollywood Remixes